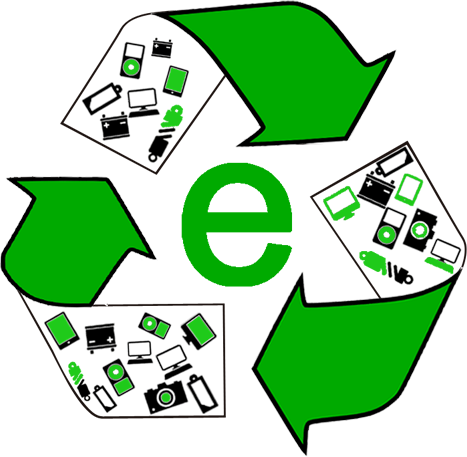 The solder present on the motherboard of computers and TV contain high levels of lead. Even the glass panels of computer monitors and of course, the lead batteries contaminate air, water, and soil. In addition, they distort the process of brain development, while posing danger to central nervous system and kidneys. This (lead poisoning) is among the most dangerous hazards of e-waste.

The cables and PVC panels as well as glass, when reacts with moisture and oxygen, creates hazardous soil that may not be suitable for even building a home as the people breathing that air will suffer from reproduction and proper development of body parts, including the brain. It also spoils the immune system. Stress, anxiety, and other mental problems can arise out of breathing air polluted with glass, PVC and other forms of plastic remains found in electronic items.

The motherboard circuits can cause lung cancer when you breathe air polluted by the fumes released when the motherboard elements react and create Beryllium. It is also responsible for skin diseases, including warts and certain forms of dangerous allergies.

In most part of the world, underground water is not drinkable directly. Long ago, people simply used to draw up water from wells and drink it. But now, you have to use some sort of filter to purify the water and make it drinkable. Why? It is just one of the many problems and hazards of E-waste. The electronic devices, dead cells and batteries you throw away with other garbage contain lead that easily mixes with underground water, making it unfit for direct consumption. That is just the tip of the iceberg – the problems of e-waste disposal!